The Center’s mission is to research how online learning can be made more accessible, engaging, and effective for K-12 students with disabilities. Staff fulfill this mission by investigating approaches that address learner and environmental variability in online settings. COLSD is specifically interested in factors that directly impact academic participation and progress, behavioral and social/emotional interactions, as well as cognitive processing related to executive function, working memory, and self-regulation. Using the UDL framework as a guide, the Center investigates variation in how students perceive and understand information, act and express what they know, and are optimally engaged or motivated, and how addressing this variation is applied in practice.

Environmental variability spans a range of features such as the attitudes, beliefs, skills, and support of the parents, education personnel, and others responsible for delivering and facilitating online learning as well as the policy environment in which online learning is implemented.

The Center has identified three goals directed to completing its mission. 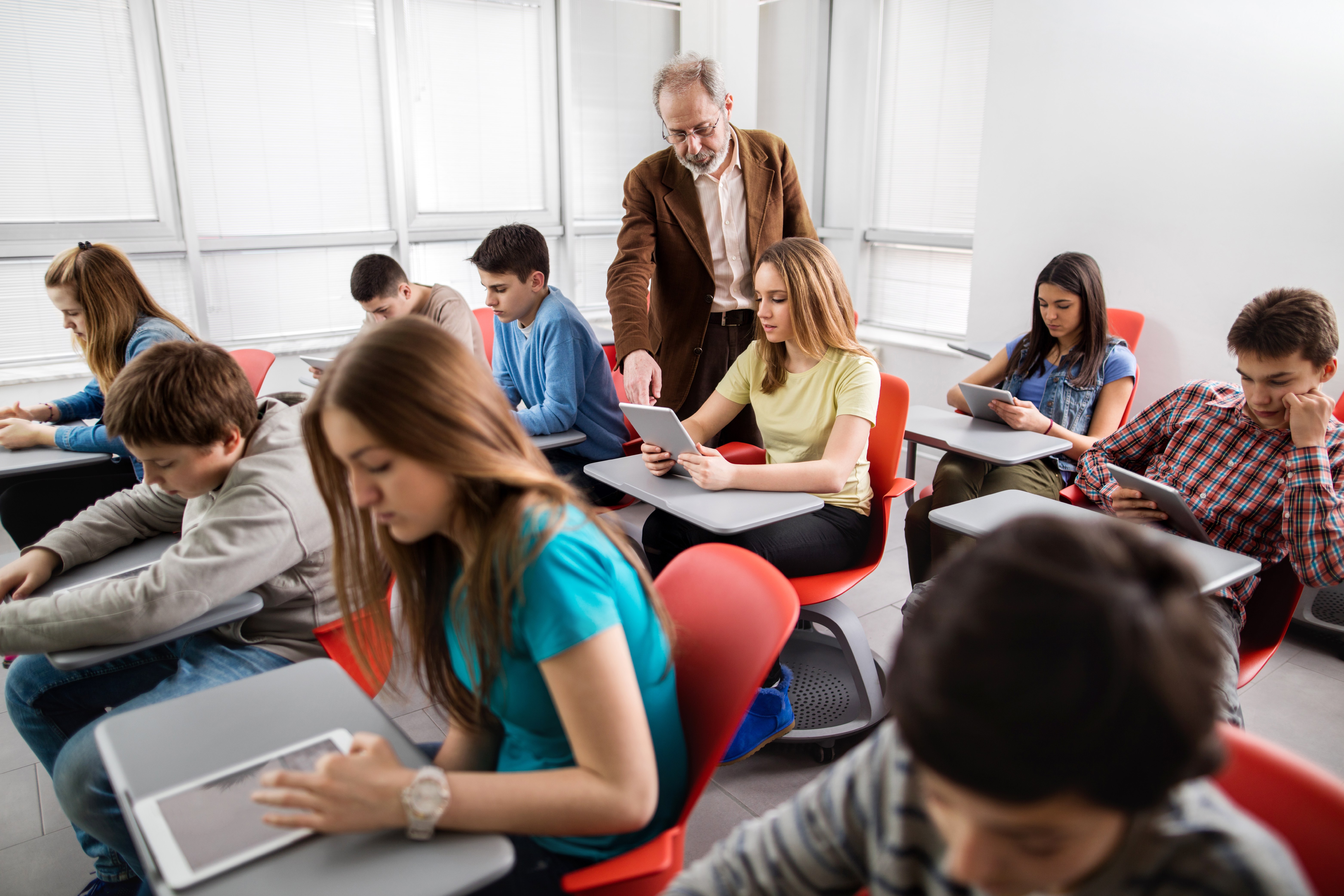 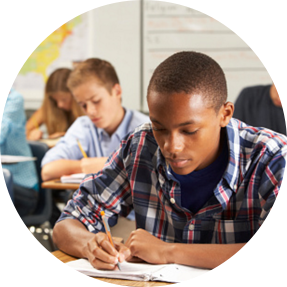 Identify and verify trends and issues and major potential positive outcomes and negative consequences related to the participation of students with disabilities in K-12 online learning. 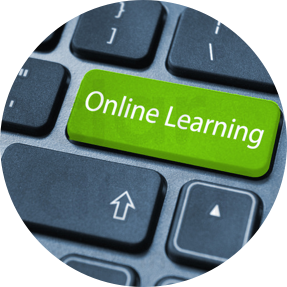 Identify and develop promising approaches for increasing the accessibility and potential effectiveness of online learning for students with disabilities. 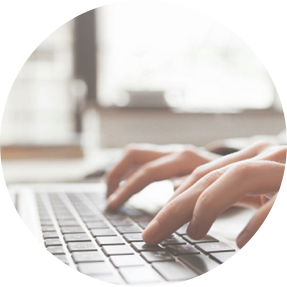 As a growing insurgent practice, online education alters many of the traditions and notions that pre-exist in traditional educational settings (Christensen, C., Horn, M. B., & Staker, H. 2013). Within this new system, variability should be understood to be part of the human condition and disability identified as legally recognized forms of variability. As defined, disability is supported by cultural practices and norms, rather than preordained and innate conceptions of existence (Thomas, 2004; Munyi, 2012). Any redesign of the education system should be developed in both theory and practice to be accepting of all students and focused on supporting overall societal betterment.

It is with this understanding that COLSD is focused on carrying out high impact research aligned with its mission statement and goals in the following three interwoven domains:

The Center’s research is focused on those K-12 students who have identified disabilities. COLSD is specifically interested in factors that directly impact academic participation and progress, including reading, writing, mathematics and new media, behavioral and social/emotional interactions, as well as cognitive processing related to such things as executive function, working memory, and self-regulation (Goldberg, Higgins, Raskind & Herman, 2003; Roblyer and Marshall, 2002). Using the UDL framework as a guide, the Center will investigate variation among students in three broad areas: in the ways that they perceive and understand information, in the ways that they can act and express what they know, and in the ways that they can be optimally engaged or motivated, and how addressing this variation is applied in practice.

This domain focuses on the various design features of online content and their delivery systems that are specifically crafted to enhance the acquisition of knowledge and skills. Instructional design is broadly defined as episodes constructed to support learner growth and development in areas related to specific academic outcomes, social/emotional development, and cognitive processing (Merrill, 2002 ). This may include design considerations related to UDL, such as the ways in which online learning platforms present information to students, accept student expression of ideas, and engage students with the educational material (CAST, 2002; UDLIRN, 2011).